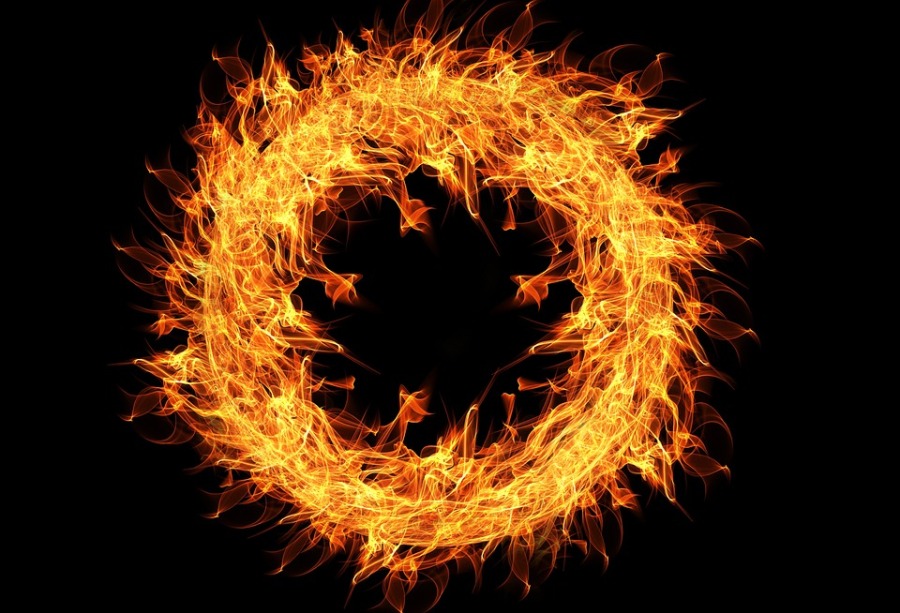 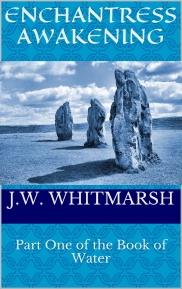 In the first part of the interview we talked about the diversity of magic within the Elemental Cycle, which is where we continue.

Nexus: Going back a bit. You were saying that each division of magic is a tribute to the mythology of that region. Could you give us a summary of each?

JW: Ok, so as I said before Water Magic draws on those Arthurian traditions and ancient British folklore so we have things like Druidry and magic relating to standing stones as well as shape-changing and mind control. What next?

NX: We already mentioned Fire Magic, let’s expand on that.

JW: Well, Fire Magic has been channelled through the worship of the Pantheon so the spells of each discipline reflect that deity. Spells from Mars aid in battle while spells from Venus are related to seduction and love.

NX: Why is Neptune listed under the Spirit branch and not the Water branch?

JW: For two reasons. The first is that we shouldn’t take the elements too literally. Water is more about empathy than the sea and Neptune was not traditionally concerned so much with that. On the other hand, there is a link between the Spirit and prophecy and Neptune was often associated with that.

NX: Ok, what about Earth Magic?

JW: Earth Magic is based on Nordic folklore so, for example, in the fire branch runes play an important part whereas in the Air branch the role of the Skald is very important.

NX: What is a Skald?

JW: They were revered storytellers and singers. I like the idea of their songs having a physical effect on those who hear them.

NX: Tell us a little about Air and Spirit?

JW: Air is tied to the traditions of the east so it’s various branches pay tribute to the martial arts and distinct history of each region. Spirit is more based around the great civilisations of the middle-east and Africa. So we might see genies and mummies and ancestor worship in there.

NX: And then there is the Sixth Element: the Gate. How would you describe this?

JW: This is the magic of Summoners who can open gates to every plain of existence even those of Darknesss and Light.

NX: Would they be able to summon demons and angels for example?

JW: Summon and banish, although neither task would be easy.

NX: Which region of the world does this magic represent?

JW: It doesn’t. This is the magic of beyond our world.

NX: Does that make it more powerful?

JW: Potentially. But there are no true Summoners currently active in the world. Unless you count the betrayers borrowing Xyraxis’s power.

NX: Does that mean we won’t see much Light and Dark magic?

JW: Not necessarily. There are some who wield it who are not Summoners. The Society of Shadows use Dark Magic as much as they can and you’ll get to meet someone in a forthcoming book for whom Light Magic is of fundamental importance.

Interview concludes in Interview with the author III (part 3).

One thought on “Interview with the author III (Part 2)”