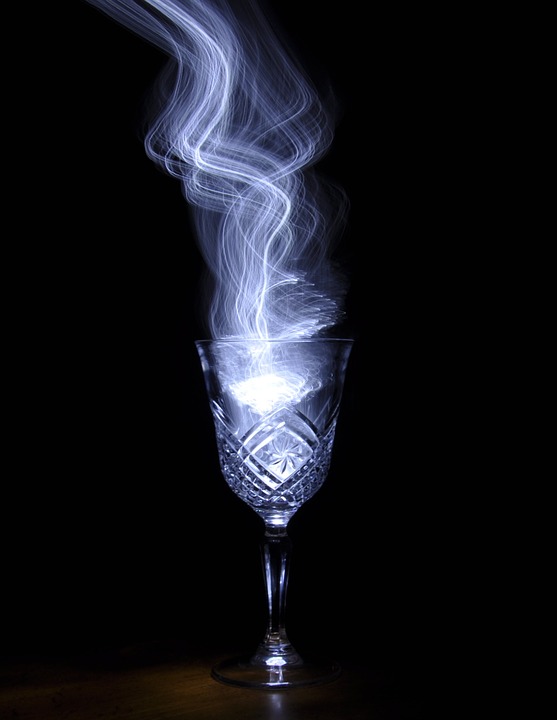 Welcome to the third of our interviews with the author of Enchantress Awakening, JW Whitmarsh. Today we shall be concentrating our questions on the matter of magic in the world of the Elemental Cycle.

Nexus: The magic in the world of the Elemental Cycle is pretty systematic and comprehensive. Just how many spells are there?

JW Whitmarsh: There are any number but in terms of what a wizard might use…hang on, this is a maths question…I suppose if I wrote them all down there would be between 800-1,000 depending on how many combinations you could think of.

JW: Give me time. So far I’ve devised the common spells and the spells for Water Magic, Earth Magic and Fire Magic and few for Spirit. So that’s probably about 600 or so thus far.

NX: Oh, a mere 600. Nothing really. Why did you decide to split up spells into different schools of magic? Wouldn’t it have been much easier just to have one list of spells that everyone can use like in Harry Potter?

JW: I love Harry Potter and I love the magic of that world but no, it was always the plan that there would be limitations. I think sometimes limitations liberate us because we are forced to think more inventively, ironic as that sounds. I wanted the wizards of my world to be distinct and have their own ‘magical personality’. If Caleigh, Gideon and Tovrik were presented with a problem they would think about the solution differently. Why shouldn’t their approach to spells be different as well?

NX: Sure, but you could still have had only four Arts. Choosing to make the magic of each region distinct is creating a lot more trouble for yourself.

JW: That’s true but it’s good trouble. By the same virtue I could have made the Book of Water the only story but instead I chose to spread the story across the entire parallel world.

JW: The short answer is I thought it would be more interesting.

NX: And the long answer?

JW: I wanted to pay homage to world mythology. That was always my starting point. The Book of Water is based in Celtic mythology, the Book of Earth in Norse mythology, Fire in classical mythology etc. I wanted these events to be happening in every corner of the Earth and one way of drawing on these disparate mythologies was to embed it in the magic they use.

NX: So, Water Magic is the magic we would expect from Celtic mythology?

JW: Yes and from Western Europe in general. It’s the magic of Merlin in his various incarnations and the magic of fairy tales.

NX: Is there much crossover between different Arts in different places?

JW: Absolutely. Caleigh for instance is influenced by the elements of Water and Fire so any other Art that has either of these elements will not be completely foreign to her.

NX: What about when it’s the same two elements just in a different order? Would the water branch of fire magic be right up her street?

JW: Very much so. I think for Caleigh, learning the magic of Venus, Diana and Juno (the Moon magic of the Imperium) would be like someone versed in Spanish attempting to learn Portuguese. Likewise, the water branch of Air Magic in the east would seem very familiar to Gideon.

Continues in Interview with the author III (Part 2) >>>>