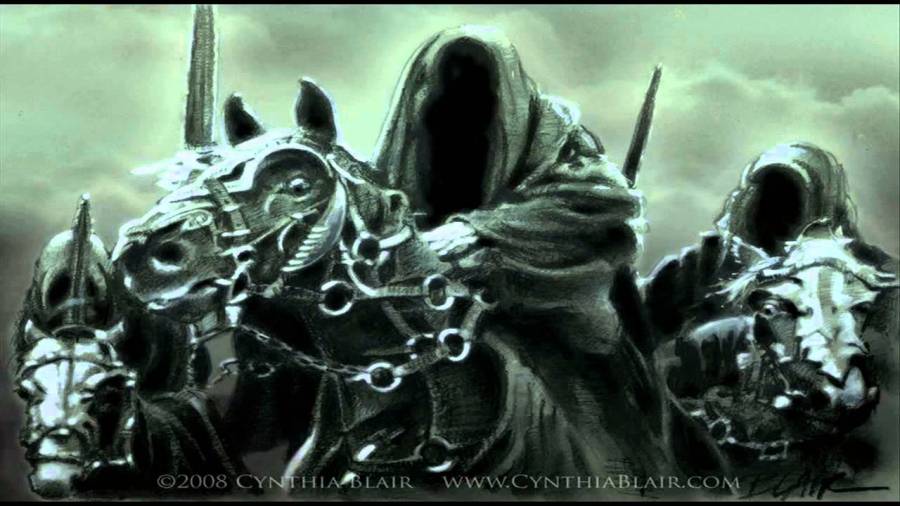 I have a theory (by which I mean an idea based on anecdotal evidence), that much of what ruins a good film/TV series episode in the sci-fi/fantasy genres starts with the thought ‘wouldn’t it be cool if…’.

I can understand the temptation. Who wouldn’t want to see Superman fighting Godzilla, while the X-Men fight hold off a horde of zombies with help from Gandalf? That sounds awesome! Oh, wait. No it doesn’t: it sound abysmal. Why? Because it makes no sense. Storytelling thrown out the window for the sake of a spectacular money-shot (almost certain to be the film poster and will definitely feature prominently in every trailer). My bet is on Superman mid-air poised to punch Godzilla on the jaw.

It’s something that appeals to the inner-kid, which is fine sometimes and if you want to ruin your own film doing that then, OK, that’s your right. As a writer, where I take exception to it most particularly, is when it is used in the field of adaptations. I feel that when you adapt something there is at least some responsibility to remain true to the source material. If you really want to make something that is different, write you’re own damn story.

At this point some will say, ‘ah, here comes the whine of the purist. Not everything can translate exactly and if people enjoy it -why not’. There’s some truth in this; I am something of a book purist but I like to think I am a pragmatic purist. The reason I think films/TV shows should stick to the book is that time and time again it is better when they do so. Off the top of your head, think about the worst scene in an adaptation, any adaptation. I’d say there’s a fair chance the scene you’re thinking of is one where the screenwriters have wildly deviated from the book.

That’s not just prejudice; there’s a reason why it goes that way. Generally, writers write what they’ve written for a reason. I’ve had any number of my own ‘wouldn’t it be cool if…’ moments and I usually think better of them because they don’t make storytelling sense. The moment of glory is like doing a wheel spin on the middle of a motorway (freeway to American readers). Sure, it looks spectacular at the time but it’s going to cause a pile up and you’ll be pulling apart the wreckage afterwards. Somewhere along the line that ‘wouldn’t it be cool’ moment is likely to cause narrative incoherence either before or after the event.

Let’s take some specific examples. The image on this blog is not the one I want you to picture; it’s this one . For those of you who don’t want to search, it’s that famous image of the Nazgul rising over the ruins of Osgiliath with Frodo underneath offering it the ring. This was almost certainly a ‘wouldn’t it be cool’ moment. From a cinematographic point of view it is. From a storytelling point of view, it’s a total pile-up that causes problems before, at the time, and afterwards.

The preceding traffic jam to this incident is that Frodo has no business being in Osgiliath in the first place. Not a problem – we’ll just move him there. But how do you move characters in a book? Unless they can teleport they have to be led there by events and prior decisions. In this case, the decision has to be taken for Faramir to take Frodo to Osgiliath thereby completely trashing his character along the way.

In the book there is a wonderful tension when Frodo discovers Faramir is Boromir’s brother. The assumption is he will behave exactly as Boromir would have done. Then he reveals his character, which is quite different to his brother there is a twist in for once things going well. Given that before and after Frodo goes through some pretty appalling things, it represents a ray of hope amongst the overriding bleakness. All that is lost in the film version. Faramir’s eventual turnaround seems more a reaction to seeing a Nazgul and being lectured by Sam than it is a result of his goodness and wisdom.

Which brings us to the other problem; strength of character and resisting the charm of the Ring. While in the books Frodo struggles with the Ring’s terrible allure, sometimes defeating it and sometimes being defeated by it, in the film he doesn’t resist it once. The film Frodo is weak. From the first appearance of the Nazgul, all his moments of courage are excised. He is shown trying to put the Ring on until Sam stops him. His moments of defiance at Weathertop and the Fords of Bruinen are removed and here, in Osgiliath, he actively tries to give the Ring to the Nazgul. Again, it is only physical intervention by Sam that stops him.

So not only has our ‘wouldn’t it be cool’ moment weakened both Frodo and Faramir it also affects the whole plot of the story henceforth. In ‘Return of the King’, Pippin takes the Palantir and Sauron believes he is the Ringbearer. Thereafter, the whole hurried attack on Minas Tirith is premised on the belief that getting to Pippin gets him the Ring. But in the film there’s no need for this as one of his Nazgul (possibly the Witch-King himself) has already seen the Ring up close in Osgiliath. Did someone just fail to mention this in the weekly Nazgul meeting? ‘Anyone got anything to report? We could really do with getting that ring back. No? No-one? Ok, so as we know the Palantir we looked at was in the tower of Orthanc…’

Now you might wish to employ some hand-waiving to explain these discrepancies, but my rule on this is simple. If a film gives you a plot-point you have use outside knowledge or speculation to make sense of, it has failed in its storytelling. All of this is easily avoided if in response to that ‘wouldn’t it be cool’ urge the writers had responded with ‘does it make storytelling sense?’.

So my plea to writers of all kind is simple. Start with this, ‘wouldn’t it be a great story if…’.