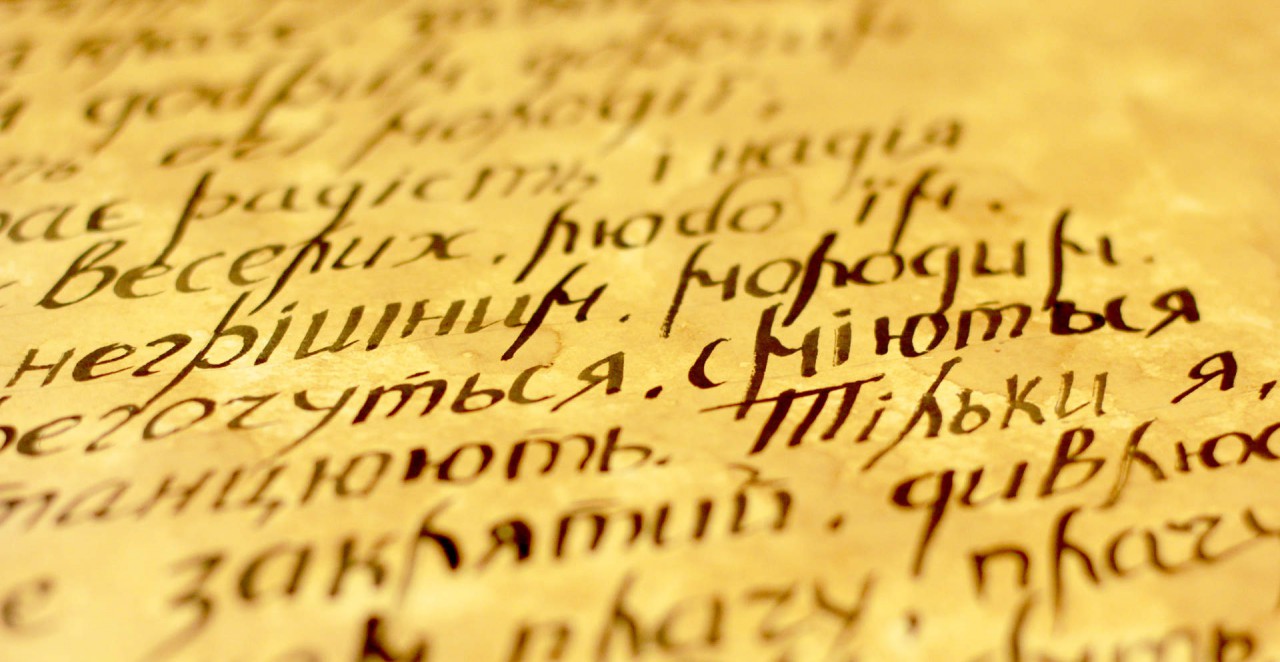 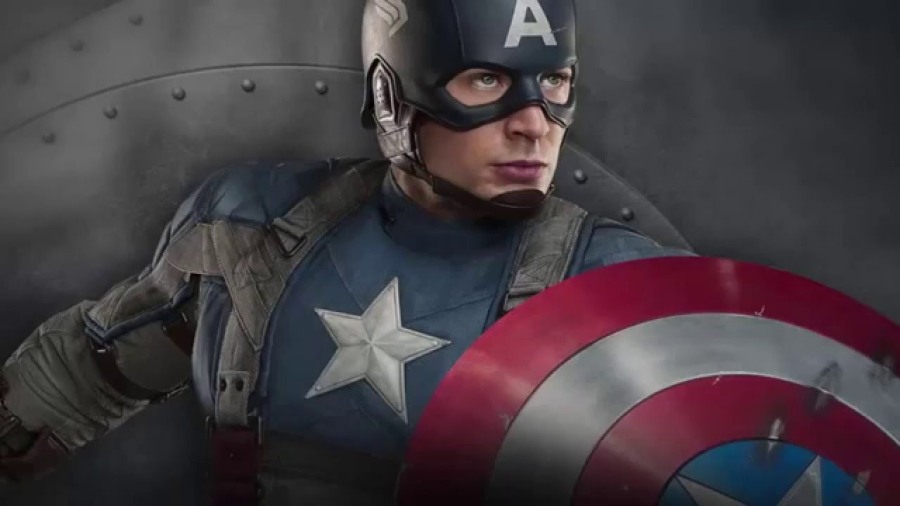 I went to see Captain America: Civil War last night. Nothing wrong or strange in that by itself, but then I thought about the last few films I’d seen at the cinema. Before this it was Deadpool and before that it was Star Wars. Two comic book adaptations and a family film. Going back further, the last film I saw that wasn’t a comic book film or a family film was The Martian, a sci-fi film.

Still nothing wrong with this. Thanks principally to the cost of a visit I don’t visit the cinema very much any more so when I go, I want to be guaranteed to be entertained. Seeing something that may challenge me or not be to my tastes is more of a risk when there’s the best part of £20 on the line.

So then I thought about TV. Currently, the two shows I’m watching most are Game of Thrones and iZombie. Again, both somewhat genre. Over the last few months, I’ve also eagerly consumed Daredevil, Jessica Jones and Gotham – three more comic book conversions. Bear in mind this is from someone who is not a comic book reader (send your hate mail to no1 Noteveryonehastolikeeverything). That same description can be levelled at many of my friends who have also enjoyed these shows. So what, one might ask, is up?

I think the answer is partly about me and partly about what is is we consume. I’ll address the first first because it’s easier. I’m something on an expert on myself.

When I was in my late teens studying English literature at A-Level, I voluntarily tried to read a number of classics. I switched genres and read things out of my comfort zone. At the same time I was happy to go to art house cinemas and watch indie films about a dysfunctional family in the mid-west (as I write this I’m not entirely convinced that wouldn’t have bored me then but the point stands). Scenes of actors looking out silently at the landscape seemed to hold meaning for me then.

Now in my thirties when I’m supposed to be sensible and mature I just don’t have the patience for this any longer. I tried to watch the much-critically acclaimed The Master a few years ago and was almost to the point of tears for the lack of plot or action. Cohen brothers’ films seemed to send me to sleep. As for challenging documentaries, I can honestly say there’s enough depressing stuff in my head already. In short I have become a total pleb.

These days entertainment is paramount in my entertainment and this is one of the reasons genre films appeal. They don’t waste my time, usually. They have a plot and they have action and, most of the time, they have a resolution. I don’t have to spend time afterwards wondering about the meaning of what I just saw or interpreting what the message was. My post-game analysis focusses on whether I enjoyed it or not. In a sense, in a life with a job and worries and writing as my creative outlet I can only spare so much brain-space for films as well.

With TV I think it is slightly different. In a post box-set revolution world of binge-watching streaming services, TV has changed. TV has become more like novels with long narrative arcs and plenty of time for reflection. Actors can now stare out into space because they’ve got another 9 hours to do the action stuff. Contrary to films, it doesn’t feel like eating up valuable time.

TV has also become emboldened and a lot of what we’re watching now just wouldn’t have been made previously. Budgets weren’t forthcoming as they now are and this is another reason I think we have so much genre TV now. Fantasy used to look naff and cheesy on TV because they hadn’t paid for it to look otherwise. The acting was hammy because good actors couldn’t be lured to do it. It’s less embarrassing to watch Game of Thrones than Hercules, principally, because it’s a much higher quality product.

Now we are in a virtuous cycle for genre pieces. They get more money and make something good, because it’s good it gets more credibility; with credibility more quality actors, directors, writers etc get drawn to these projects and they are consequently better, starting the cycle again. That’s why, my decreasing maturity notwithstanding, I’m not alone in watching about dragons and superheroes.

Is there a downside to any of this? Simon Pegg wrote an interesting piece a while ago about how as adults we are having our childhoods sold back to us to keep us infantilised. There’s a lot of truth in this. Many things that used to be for kids now successfully populate the adult world. You see people who were once considered too old for it getting excited about Dr Who, lining up to watch the latest Star Wars film and openly discussing which superpower they’d have. The average age of a gamer is 35 not 15, as all non-gamers would love you to believe. People proudly instagram themselves at conventions, where before it might have been a guilty pleasure. Fear of being labelled a nerd isn’t what is used to be.

All this might be more concerning if genre pieces were cheap and unthinking. Fortunately, this is increasingly not the case. If you see a number of films this year, the dumbest one you see won’t be a genre piece in all likelihood. Increasing success has led to increasing confidence and genre TV shows and films are more prepared than ever to ask deep questions. Having a costume doesn’t mean you can’t have the same existential trials as someone in a beret and turtle neck.

What if this is the only place people are finding this though? Is it not a bad thing if we are substituting real intellectual rigour for their slick, simplified versions in entertainment? Yes, thinking a little should not be a substitute for thinking a lot but I’m not sure it works that way. Most the people I know who love genre are also highly-engaged, informed and politically active. Ultimately, if dumb fun becomes a little less dumb then that’s a good thing. After all, I was never going to watch a documentary tonight anyway. 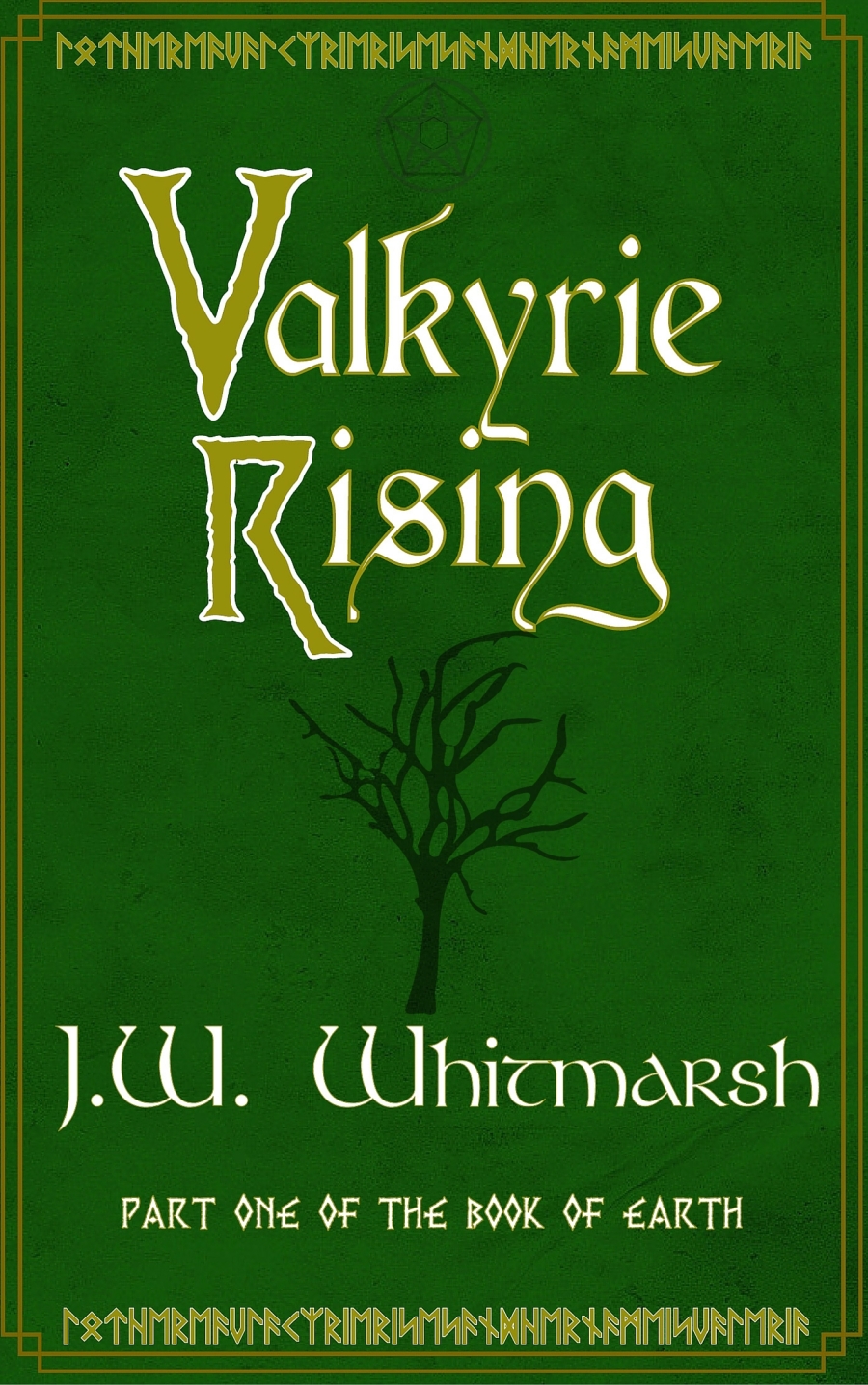 Things have been a little quiet on the website front for a bit and we’re hoping to rectify that. The reason behind this is we’ve all been busy with our principle task of producing exciting new books.

While we hope to get back to producing web content soon, in the meantime we thought we’d provide an update on the writing front. In short we are well under way. 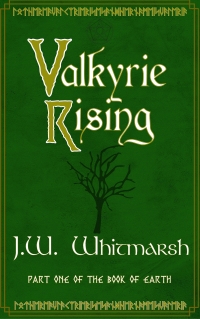 It is a new story with a new set of characters and requires no prior knowledge of other books to read, though those who’ve finished The Book of Water will get something extra from it.

Mars Fallen: Mars Fallen is at present about 85% complete and we hope will be ready a long time in advance of the October release date. At this point, we’re not ruling out the possibility of an earlier release but we’ll wait on that last 15% before we decide anything.

Overall we’re very excited by the rate of progress. We had always hoped to have the first five books out by the end of the year and we’re on target for that.

Never fear that the Elemental Cycle will be be done too soon. When we started out we saw it as a 6-10 year project to bring the series in its fullness to life and we’re still in the beginning of month 2. There’s a long way to go yet. 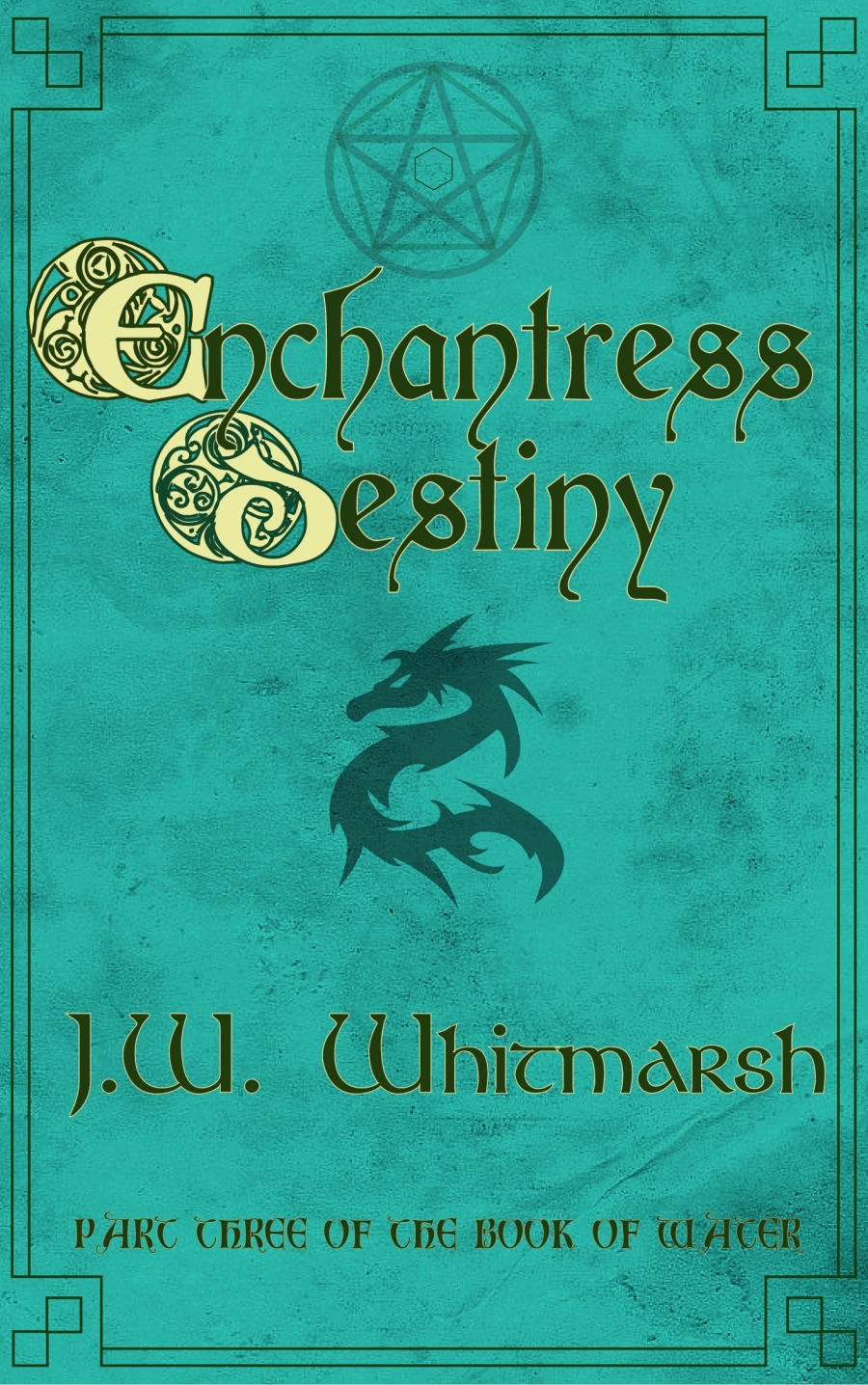 The time has come. As of today all three parts of The Book of Water are now available for sale. Choose between the Stone or Spellbound Editions for each part. 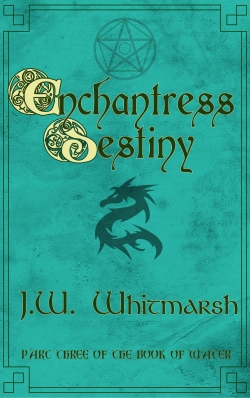 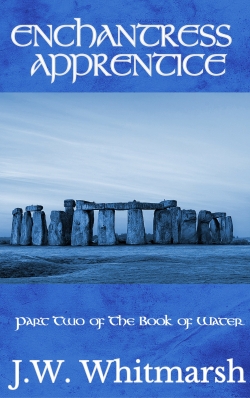 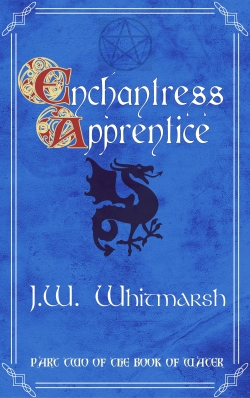 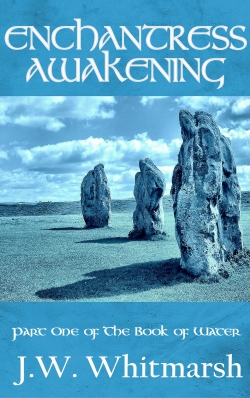 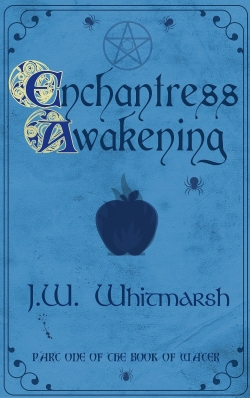